The Cart Before The Horse – Are Techies Too Often Left Out of the Loop?

The Cart Before The Horse – Are Techies Too Often Left Out of the Loop? 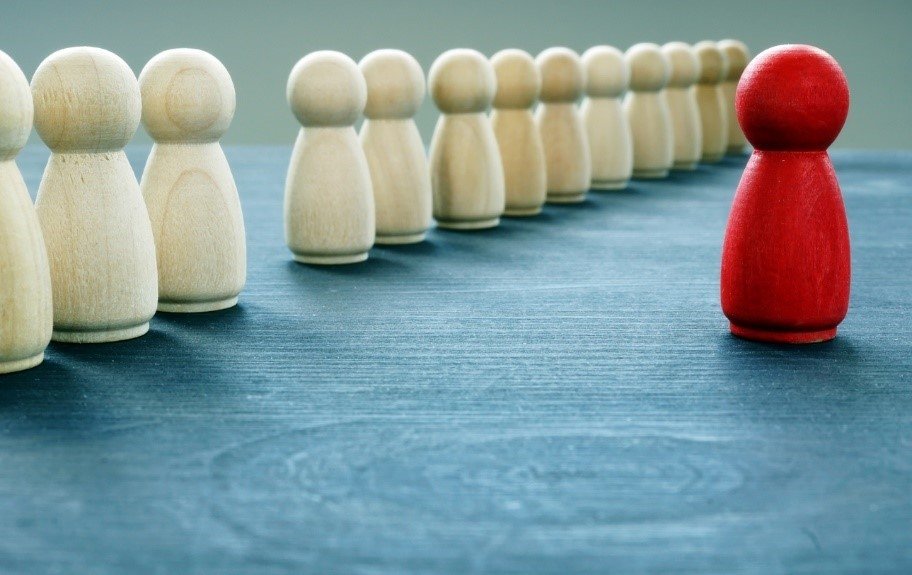 As digital agencies grow exponentially, I love to coin a buzzword – and embrace new platforms. In this fast-moving tech revolution are we ignoring one of our most important assets, often referred to as the guys in the basement. At the companies I’ve worked for, the dev teams were mostly situated in the basement or rear of the building. No idea why.

Agencies tend to adopt a front to back policy; client services being the frontline, a project passes through the strategy team, planning, production, design, and finally to development. I understand it’s often due to client demand. I’ve never had a client ask to see the database before the design. In my experience, this approach isn’t always best and creates an ‘oil sump’ like effect. What I mean by that is a project passes through an agency, iterations are made before it reaches tech where the expectation is to just finish it off and get paid. In reality, when the client first sees the project actually working they often want to go back and revisit areas of the design, the user-flow or even the concept and strategy. The metaphorical oil returns to the top of the engine or worse the tech department is expected to make the changes and the project begins to stick to the crankshaft. Ok enough analogies.

I know there are plenty of articles out there on this subject and methodologies that hope to address this very issue, but how well do they work in practice? The basement boys are busy, usually because they’re dealing with the last project that hit the rocks. Calling them to the kick off meeting is often impossible.

So what works in reality? 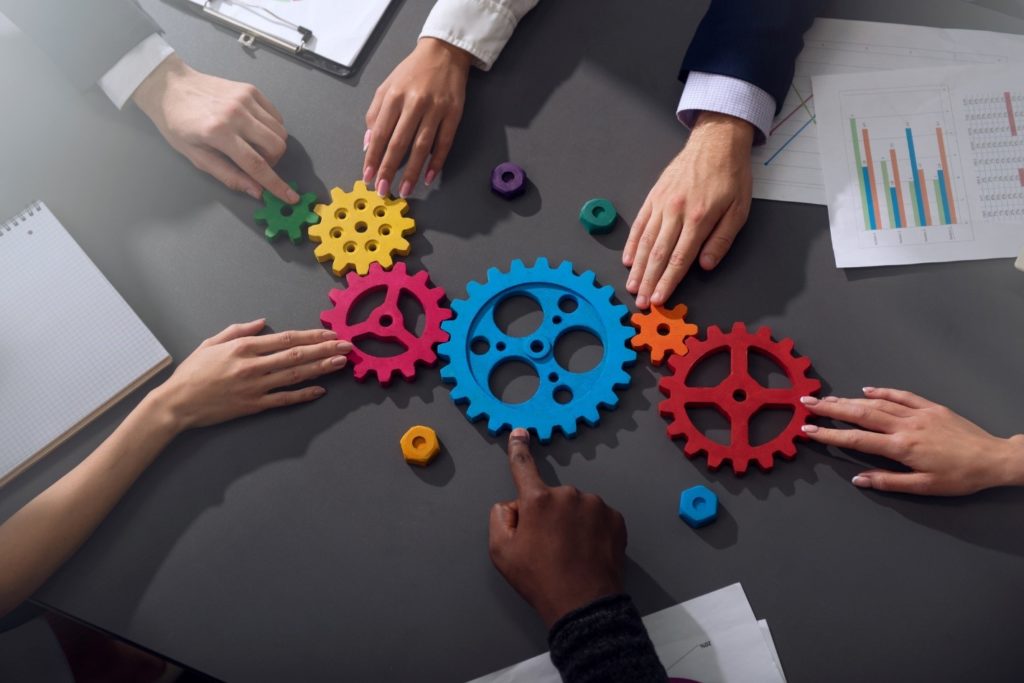 I believe a knowledgeable and wisened creative technologist could help fill this gap. Prototyping is a great tool that agencies are starting to embrace but are clients doing the same?

I think it’s up to all of us to realize that the discovery phase is as important as the build phase, prototyping before design will actually save money and that the tech team should be on the first floor next to the coffee machine and foosball table as much as anyone.

We Believe Every Business is Different. Let's Talk.

We're looking forward to hearing from you. Click the button below to schedule your consultation.